5 Questions to Ask About Your Character

Buried in the Slushpile, character development 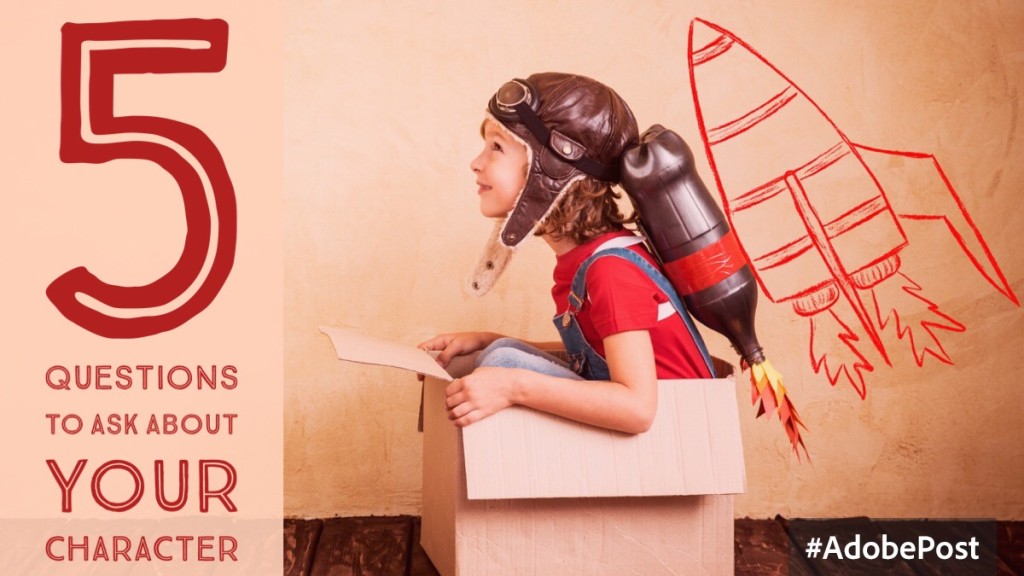 Now there are some things all main characters should have in common regardless of whether they were written for the adult or children’s market. They should.

However, there are some extra things to consider when writing for kids. Here are five questions to ask yourself about your main character. 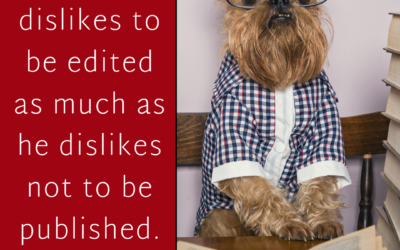 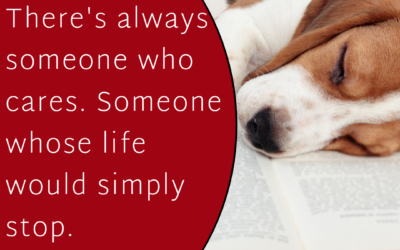 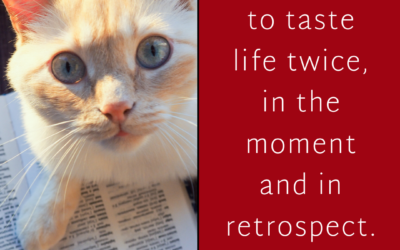 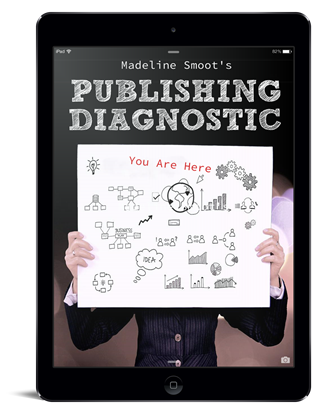 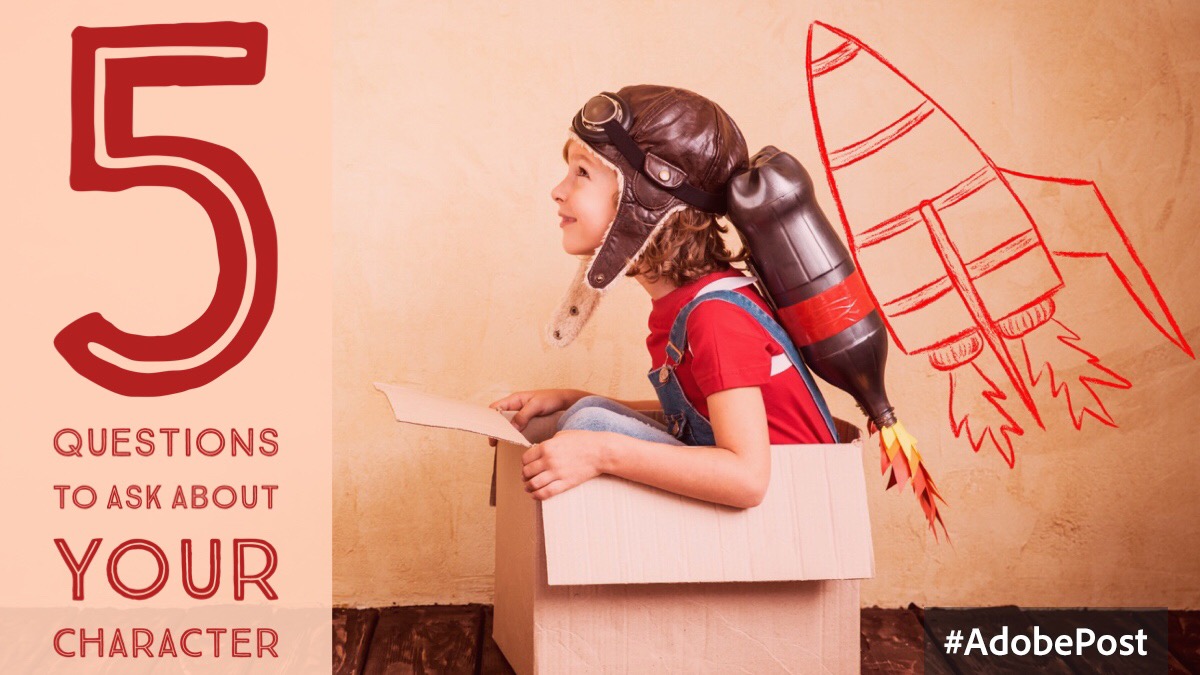