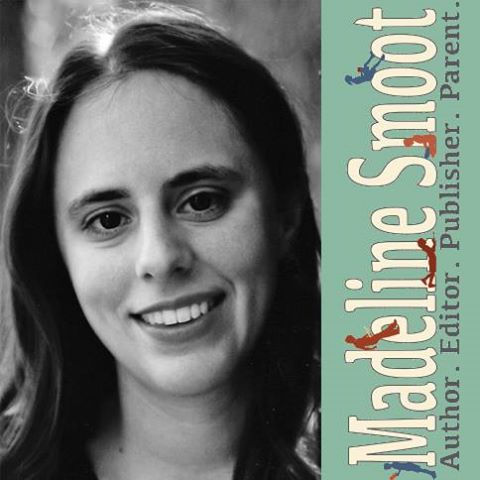 A Little Something About Madeline

Madeline Smoot is the publisher of CBAY Books and former Editorial Director for Children’s Books of Blooming Tree Press. In other words, Madeline knows a lot about publishing and the process of bringing a book to market.

Madeline lives in Austin, Texas, with her son, a dog, and more books than should fit in any normal person’s house.

She also publishes under the names Lori Bond and Elliot Addison.

A Little More About Madeline

Madeline is not one of those people who grew up wanting to be a writer. In fact, as a child (and a teenager, and a young adult), Madeline believed that writing was an evil, boring project assigned by teachers in order to torture students. Madeline even went so far as to get a business degree in college in order to ensure that her paper-writing would be kept to a minimum.

Then one afternoon while channel surfing, Madeline came across the Chevy Chase movie, Funny Farm. Although not particularly funny, there is a part in the movie where the character Elizabeth (ironically played by a woman named Madolyn) writes a picture book based on the people in her town. That made Madeline pause.  She knew people that were rather characterish. Perhaps she could write a story for her 5 year old sister starring the people in their family. Thus the Melissa Mouse series was born.

Melissa Mouse was, frankly, a series of terrible stories, but it did prove to Madeline that not only did she like creative writing, this was something she wanted to pursue as a possible career. Many creative writing classes and a MA in Children’s Literature (Hollins University, 2010) later, Madeline has been an editor, and now a publisher and an author.

I really enjoyed working with Madeline. She is very enthusiastic and inspired me to see a different way forward for my book. She is very professional, punctual, and concise. I think anyone would benefit from her expertise.

This is my first book and attempt to write professionally. Madeline was very informative, giving me action points, helping to update the various needs of characters and plots. She has single handily opened my story from being ok, to something great that I can be even more proud to be writing. I will be coming back for Madeline’s professionalism and ability!

Madeline was a pleasure to work with. She was very thorough and detailed in her work. 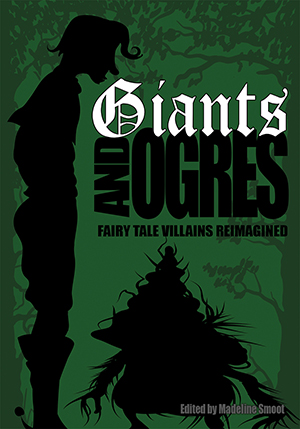 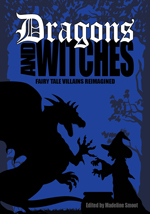 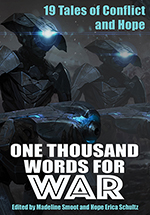 I am not even going to attempt every project I have ever worked on or freelanced for, but here are a few of my favorites:

I love attending writing conferences — both to share the things I’ve learned about publishing and for the chance to meet aspiring authors. I also speak at Writing Group and Community Group meetings. Here are a few of the topics I can cover at your conference or meeting:

To schedule me to attend your event, please email me at support @ madelinesmoot.com for availability.